The Monnaie de Paris holds priceless tangible and intangible heritage: a collection of some 300,000 objects.

For any request concerning the historical collections of the Monnaie de Paris, contact our team.

The heritage collections of the Monnaie de Paris are kept in two places:

The primary mission of the Musée de la Monnaie de Paris is to promote the institution's collections, in accordance with the statutes of EPIC. It received ‘Musée de France’ certification in 2002 and is required to fulfill its own sovereign missions, namely the conservation, presentation and dissemination of the public heritage assets under its management.

In addition to these primary missions, its scientific staff studies, inventories, collects, digitises, restores and enriches the collections and promotes them to the public via education officers. 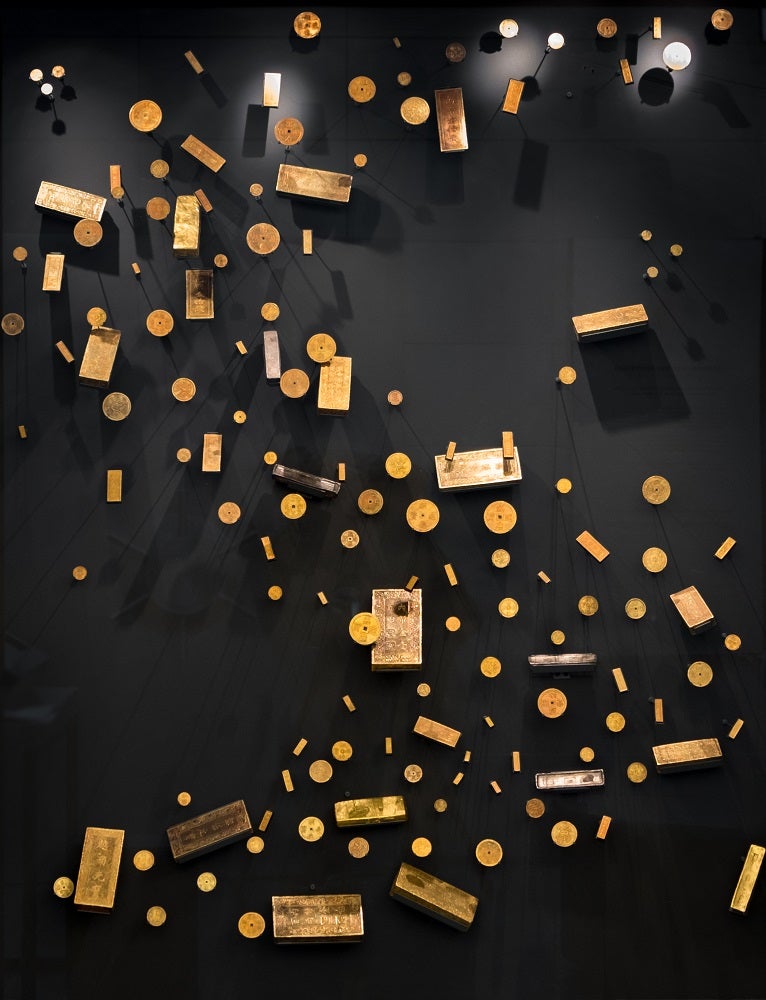 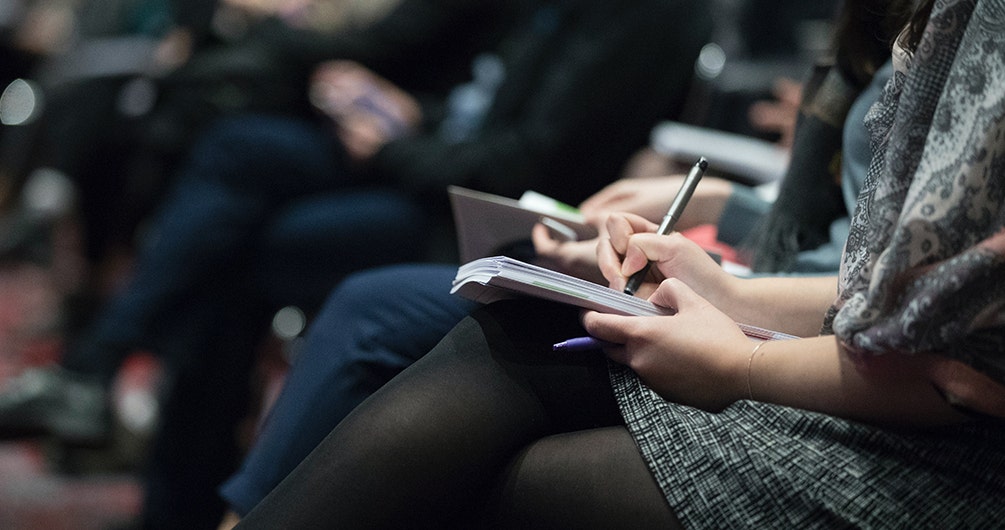 View more
I wish to continue my navigation