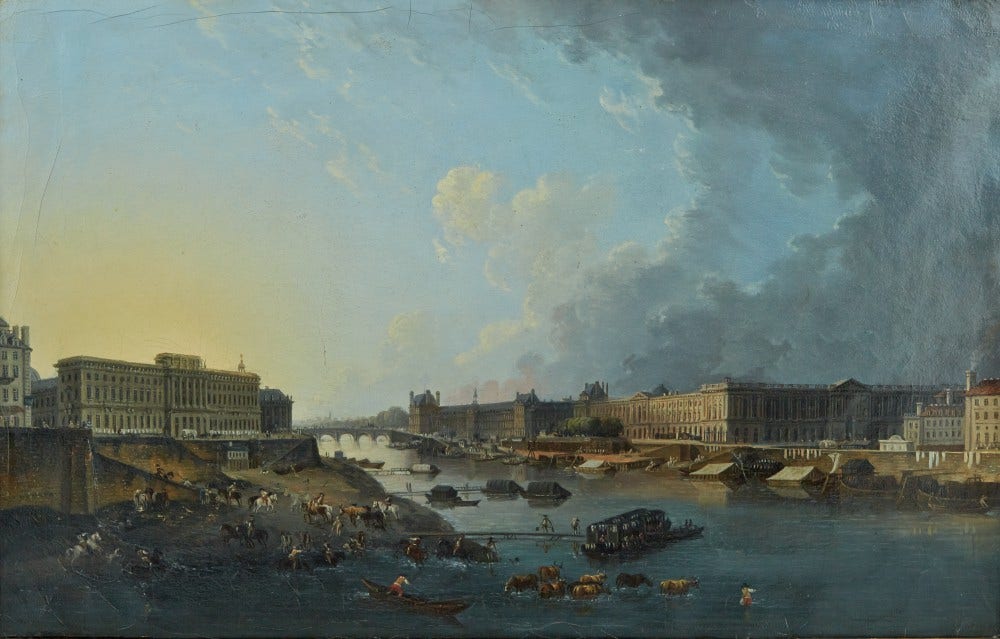 Monnaie de Paris is France’s oldest institution and one of the world’s oldest enterprises. It was in 864, with the promulgation of the edict of Pîtres, that Charles II – Charles the Bald  – decided to create a Parisian monetary workshop attached to the Crown, in addition to eight other workshops in the provinces.

As the only workshop in France to produce without interruption since its creation, the Parisian workshop imposed itself during the Ancien Régime as the leading one in the kingdom.

The founding of Monnaie de Paris

With this edict promulgated in Pîtres (Eure) – and all those which followed during the Middle Ages – the King determined to concentrate in his hands the ability to mint currency, which had for a long time been shared with many lords, barons and ecclesiaticals from the provinces.

In the dynamic of the unification of the country, Carolingiens then Capetians, minted (fabrication) and issued (putting into circulation) currency, making it a State power. For technical reasons – the currencies were hand-minted using a hammer – and until the dawn of the 19th century, a number of cities minted money for the King of France. The correct distribution of money and the proper working of the economy depended on it.

The number of workshops thus varied for several centuries. Monetary crises, the King’s requirements and the Crown’s territorial annexations regularly meant that their number fluctuated.

We had to wait until the reign of  Louis XIV at the very end of the 17th century for the currency minted from one end of the kingdom to the other to be identical; the technical revolution of minting using a screw press (more rigorous but more sure) having optimised monetary manufacturing.

In 1691 there were 27 manufacturing workshops throughout France. Their number declined gradually and in 1870 there were only three left: Bordeaux, Paris and Strasbourg. Since 1878, only Monnaie de Paris remains active.

The creation by the company of the Établissement monétaire de Pessac in Gironde in 1973 was intended to relieve the Parisian workshops – refocussed on medals, objets d’art and collector currencies - offering to everyday currency a modern production plant with an international outlook. 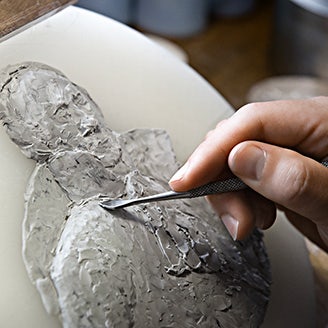 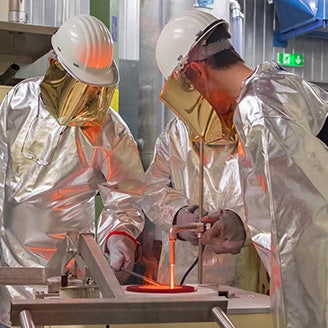 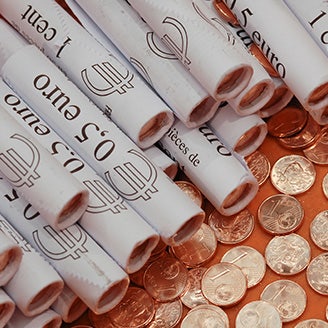 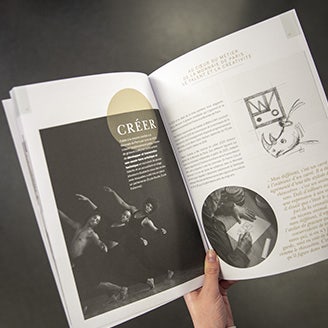 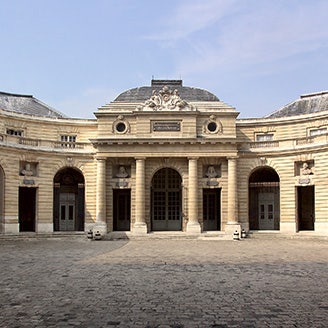 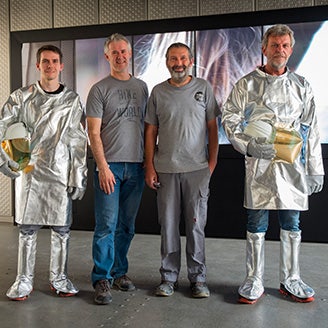