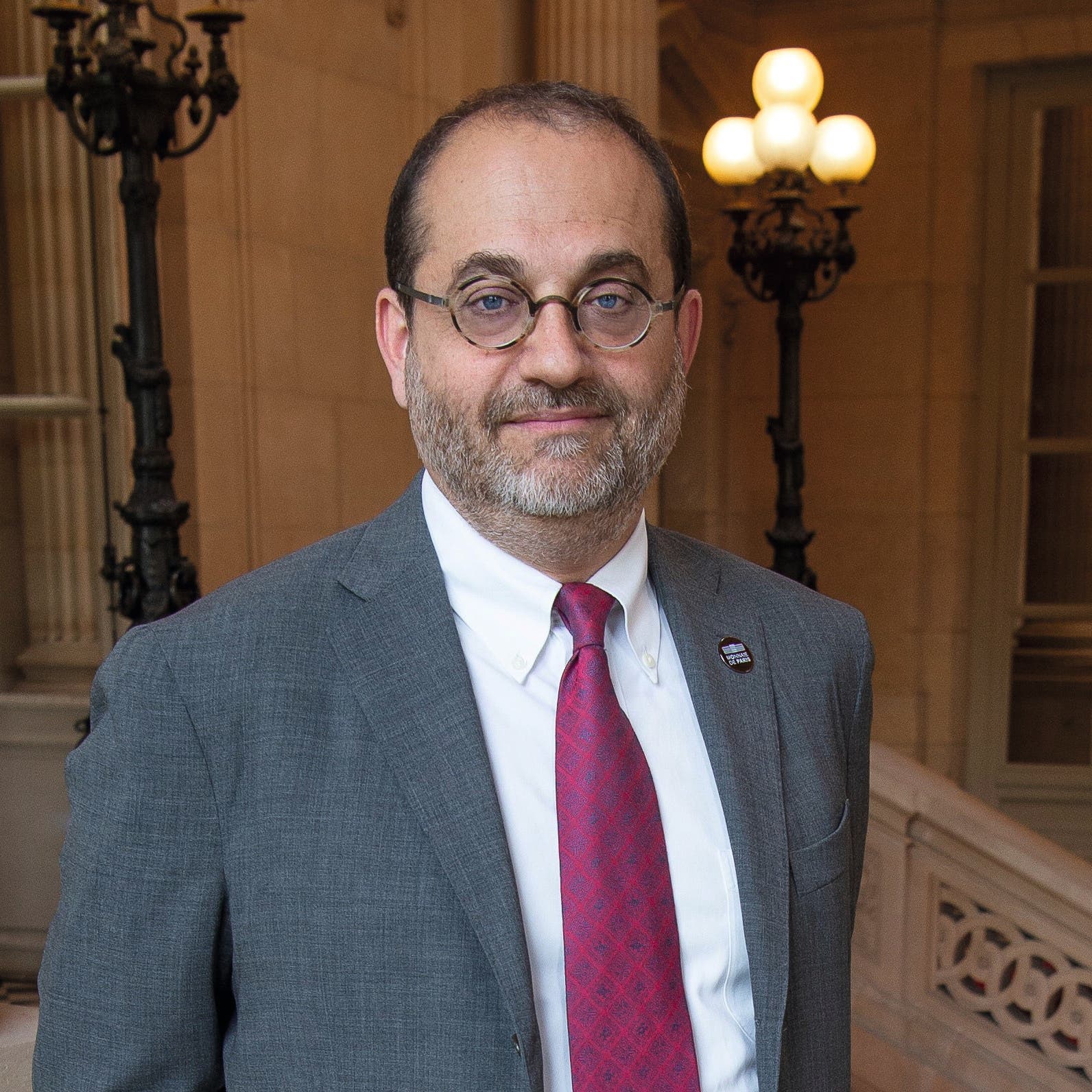 La Monnaie de Paris has been in existence for centuries and tells the history of France.

Birthplace of unique artistic know-how and professions, it mints both current currencies, French and foreign, and exceptional products: medals,  decorations, objets d'art. Although it has fulfilled this duty for over 1 150 years, it has been able to transform itself and adapt. By opening up to new audiences and integrating modern-day challenges, la Monnaie de Paris has been able to enter fully into the 21st century. Strengthened by this unique identity and this exceptional heritage, la Monnaie de Paris is a leading cultural player which offers programming promoting artistic creation and artistic professions. At its two sites in Paris and Pessac, the men and women of la Monnaie de Paris continue, audaciously and creatively, to promote this heritage and these values to continue to write the history of a millennium-old institution.

Marc Schwartz was born in Paris in 1963. He is Master Advisor at the Cour des comptes (French Audit Office) and lectures in the economy of media and cultural industries at the School of Public Affairs, Sciences Po Paris.

Appointed Auditor to the Cour des comptes in 1988, he joined the Treasury General Management in 1992 then the French Embassy in Singapore in 1994 as Financial Advisor for South-East Asia. Adviser to the Ministry of the Economy, Finance and Industry and the Secretary of State for the Budget  (Dominique Strauss-Kahn, Christian Sautter, Florence Parly) from 1997 to 2000, he is also Cabinet Director of the Secretary of State for Foreign Trade (Jacques Dondoux).

He joined France Télévisions in 2000, assuming the functions of Finance Director before being promoted to Assistant CEO in charge of group management, resources and synergies. In 2006 he created the strategic advisory firm A&S Conseil and in 2010 became a Partner in the Mazars firm, global public sector manager.

He has carried out numerous official assignments: negotiator of the agreement between the State, the Post Office and the Press in 2008; mediator in the conflict between Google and press publishers in 2012; head of the working party on the future of France Télévisions in 2014; negotiator of the agreement on the sharing of value and the development of digital music in 2015; general rapporteur of the enquiry into the shareholder State published in 2017 by the Cour des comptes; think tank assignment on the distribution of the press in 2018.

Appointed Mediator of the book in 2016, in May 2017 he became Director of the cabinet of the Culture Minister (Françoise Nyssen). He became Chairman and CEO of La Monnaie de Paris by decree from the President of the Republic in November 2018.

Marc Schwartz is a graduate of Sciences Po Paris, holds a Master’s degree in corporate finance and an Executive MBA and is a former pupil of the École nationale d’administration (Michel de Montaigne year).