A focus on 20 years of the Euro

The Euro is 20 years old already! A presentation in the museum and specific programming for adults and children alike.

Presentation included in the museum tour. 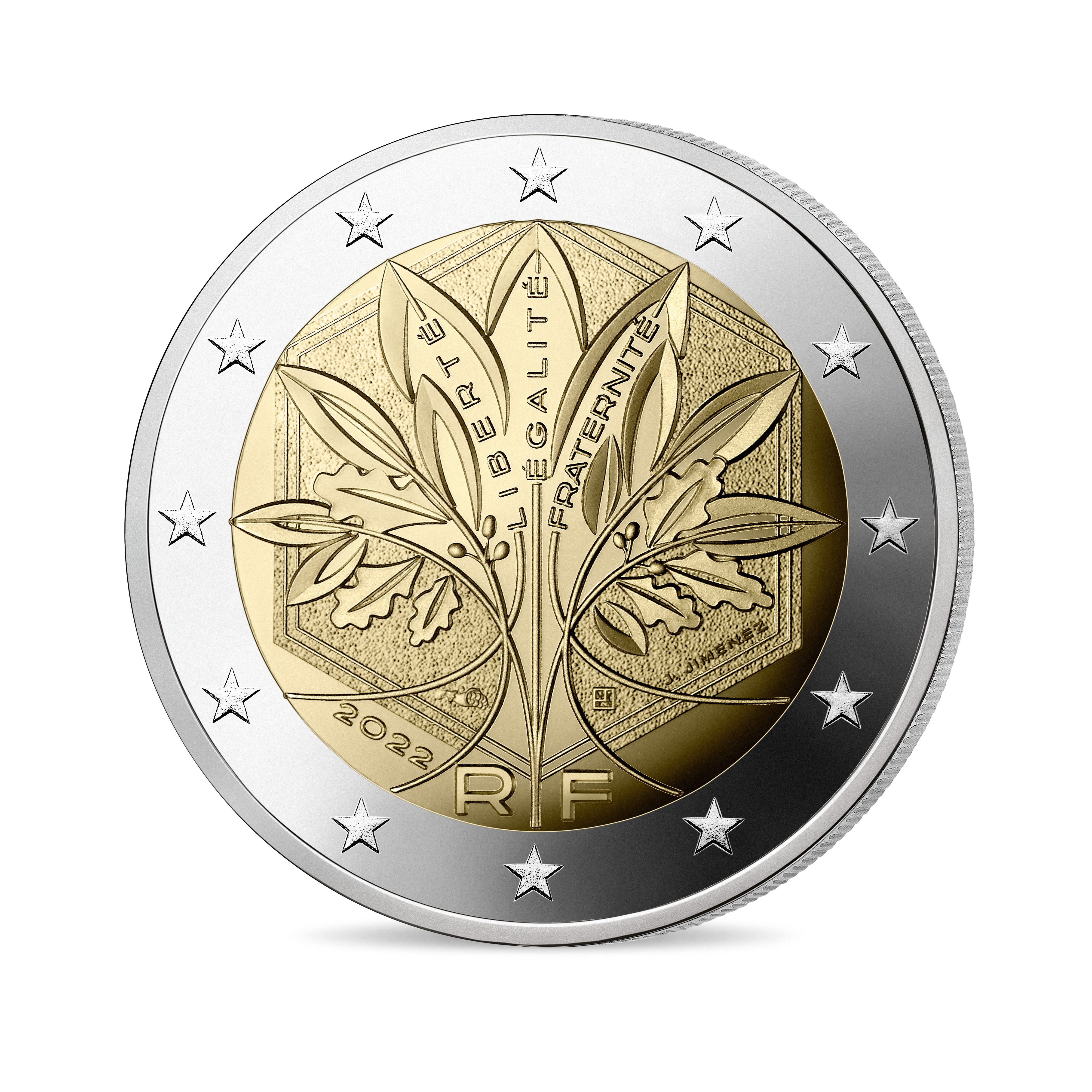 The Monnaie de Paris is celebrating an unprecedented dual event in 2022 – the French presidency of the European Union and the 20th anniversary of the Euro – in numerous ways: the redesign of the national face of €1 and €2 coins, the launch of a coin collection, an installation in the museum, a podcast in partnership with Le Monde, and more!

The Euro was officially adopted in 1999 as a single currency to replace the 14 former national currencies, including the French franc, on 1 January 2002.

This currency has changed not only Europe but the lives of French people.

Today, the Euro is the currency of 19 countries, representing more than 340 million people who use it on a daily basis. It has facilitated travel and trade, helped to stabilise prices and exchange rates, and ensured low interest rates.

The euro is now the second most utilised currency in the world. It is the most tangible demonstration of European integration and a symbol of unity and peace. Every Euro coin minted has a European reverse side and a national obverse side. In France, it is the responsibility of the Monnaie de Paris to mint these coins.

The 20th anniversary of the Euro will thus be celebrated in 2022 with an installation in one of the museum's galleries, providing an opportunity to look back on this historic and unifying event and to discover some of its unexpected aspects!

The exhibition will present different facets of the Euro – a sovereign object par excellence – including the long preparation period that preceded its manufacture and circulation, as well as the many communication tools that were put in place to inform and train Europeans concerning this huge foreign exchange operation that would replace their traditional value systems.

The oal was that all Europeans would have a single currency that no one had seen before. You will also discover currency projects in the exhibition, such as a €5 coin, along with the projects that won the competition for the two faces of the Euro: the national side and the common side.

Then, to finish, a showcase will be dedicated to the redesign of the national sides of the €1 and €2 coins,  in celebration the 20th anniversary of the Euro and the French presidency of the Council of the European Union. These new faces have been in circulation since 1 January.

For the occasion, the newspaper Le Monde has produced a podcast on the launch of the Euro in 2002. A return to this storied history.

‘The Euro in the hand’

Come and follow the clues to discover and learn more about the two-Euro coin. From the alloy to the engraved symbols, crimping to striking, you’ll soon know all there is to know!

App available to download at the museum from 15 January 2022

Adults and children from 8 years 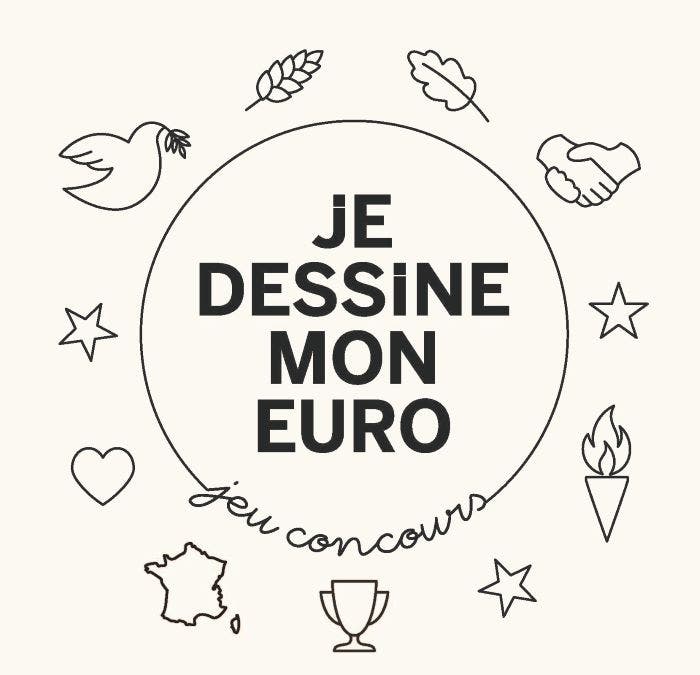 COMPETITION "I DRAW MY EURO"

At the origin of each coin there is a freehand drawing imagined and made by a master engraver, which must respect precise codes... The young public is invited to become the general engraver of the Monnaie de Paris to create and draw the 2-euro coin of their dreams. The drawing, once deposited in the ballot box, will be drawn. A unique opportunity to try your luck at winning a silver collector coin...

Participation on site and online

Participate
I wish to continue my navigation